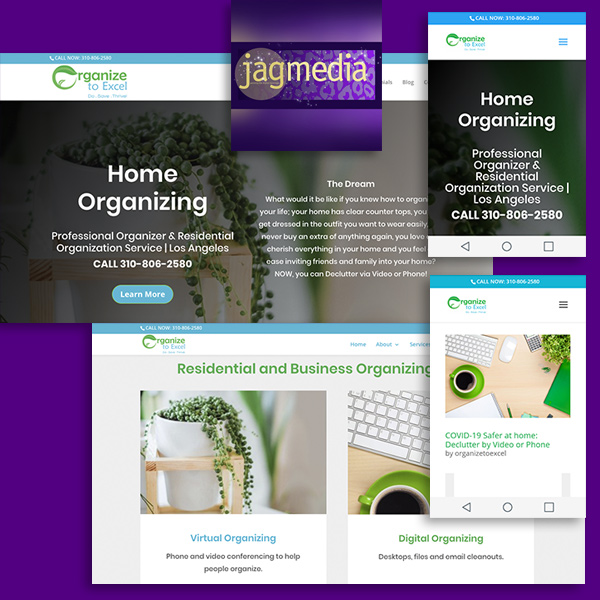 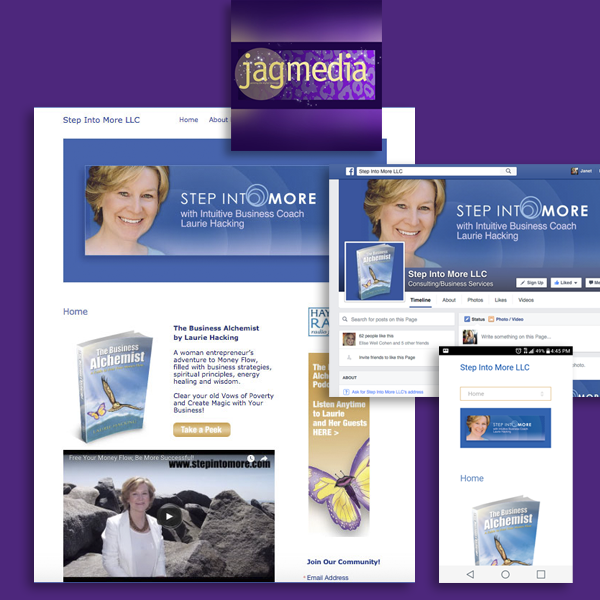 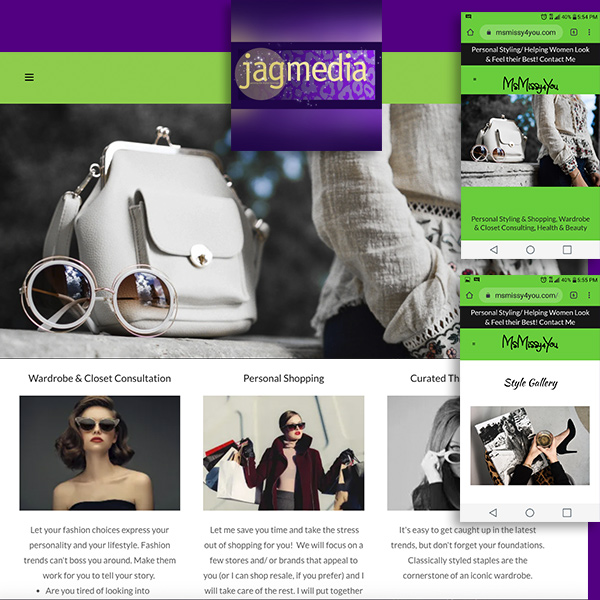 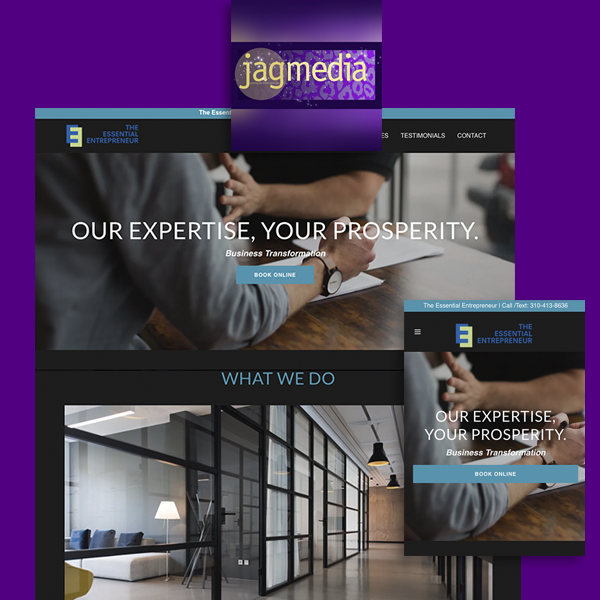 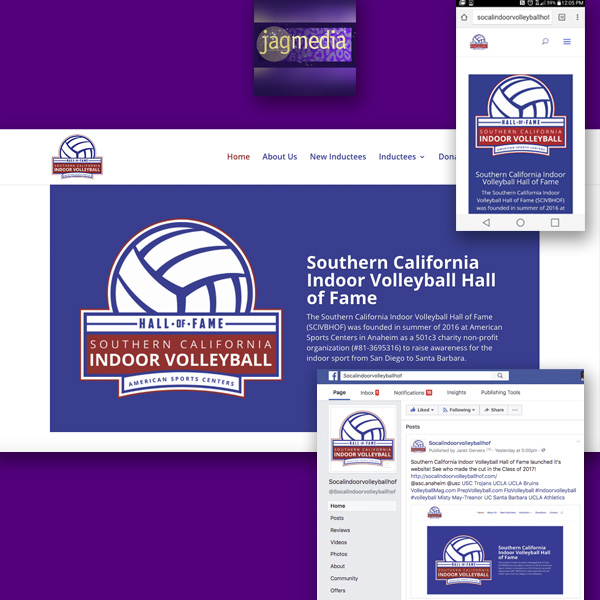 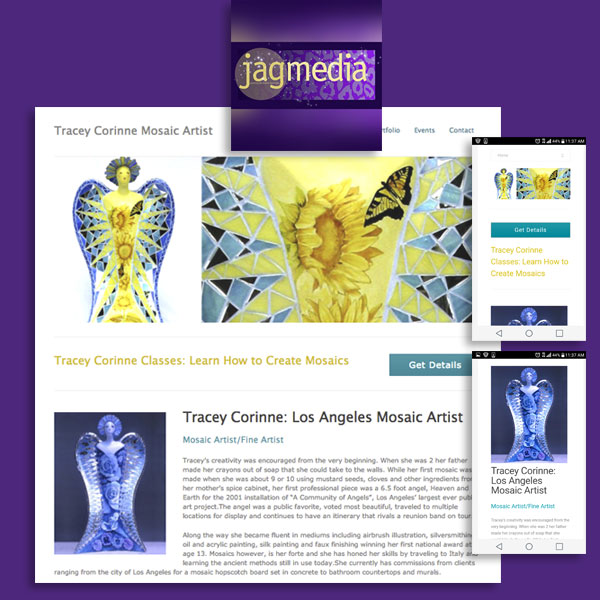 Now more than ever, the importance of your visuals, especially your website, is stronger than ever!  In  times of uncertainty, the amount of time we spend online has increased exponentially! Your website is the Heart of Your Brand, so make it count!

Learn  how the Website of Your Dreams can be Yours!

It’s trying times for all of us, regardless of what size business you own.
I’m here to help you with your design needs and am offering relief with the following:

The Website of Your Dreams is just a step away, with the expertise, creativity and guidance that I offer at JAGmedia, with 25 years in the industry creating hundreds of websites. Want the Website of your Dreams? What are you waiting for?

I’ve setup hundreds of client with ALL their website hosting related needs and I offer the tech relief needed so you have headaches from it! Options for Hosting, Domain Names, Website Builder, SSL, all the essentials and more from an expert.

Whether it’s a brand makeover or creating  your new brand, JAGmedia’s unparalleled talent and experience elevates your brand and shines the spotlight on your company with aa consitent look across all channels. Do you want your brand to be recognized?

What Clients are Saying About JAGmedia:

I know Janet from my networking group. I really needed a very simple landing page website for my business and I also had a budget I needed to stay within. .Although there are several other web designers in my group, Janet instilled unique confidence and know-how and presented the process in a concise and non-intimidating way. Her services were also very reasonably priced. So for these reasons, I chose to work with Janet. We became fast friends and I felt like she genuinely cared about me and the project as much as I did ...maybe more.

As a novice in the technology world, I had wanted to create a website for a long time, but didn't know where to start and felt it overwhelming. However Janet broke everything down for me and helped with every aspect from images and layout to text and content. She made it simple and had a seasoned grasp on everything that my site needed. Janet is also assertive but not pushy. I have to admit, I would often get caught up in the minutiae of life and disappear during the throes of creating the site. Janet would gently nudge me back on track, for which I'm very appreciative. The site would still probably not be finished if it weren't for her!

This goes back to Janet really caring about her clients, as I'm sure she had a million other projects going on.She could have easily just left the ball in my court, but she knew how important it was for me to stay on track and get this thing done, once and for all! Thank you Janet!

Lastly, I want to point out that Janet is not just a designer- she's a true artist with a unique sensibility and passion for her projects. She brings so much to the table, above and beyond your typical website designer, not to mention her vast years of experience in the ever changing world of technology. Janet is committed to making your business shine. She is a stickler for detail, knows the importance of consistency in branding and relishes the opportunity to assist you and your company in being undeniably seen, explored and in doing so creating prosperous results.

Janet recently re-did our website (https://www.organizetoexcel.com) that was more than 6 years old and showing it! Her design is clean, sleek, and fresh. She was responsive, thorough and helped push the project to completion quickly.

Janet’s work on my website has been superb! She not only listens closely to what I ask her to do, but also makes creative recommendations on how the design and application can be better optimized, which has been hugely helpful. I’m getting great feedback on the look, feel and messaging of my site with the new changes. Talk with Janet if you’re wanting a positive, collaborative design experience.

What can I say about Janet and Jagmedia? Jagmedia took a nearly dead website with minimal online presence and brought it into the 21st century. Together, myself and Jagmedia co-created a website that has life. People visit, schedule appointments, talk to our doctors thru it, watch videos, are educated… the online store is next.

Jagmedia went the extra mile staying connected thru the process, was available and open to comments, tweaked what was needed and guided us thru from concept to creation to presence.

I just cannot say enough about Jagmedia, except thank you for being you!

I was looking to have a website where I can tell a story of my music journey.

Janet crafted exactly what I was looking for. A website that presents to my followers my music and my roots She works with me step by step in building my website to my needs. Most of all great job and affordable price. Janet made herself available every time I had a question, She is very professional, and get the job done on time.

I am very impressed how quickly she completed the project.

Janet, thank you for your recommendations and for your professionalism. 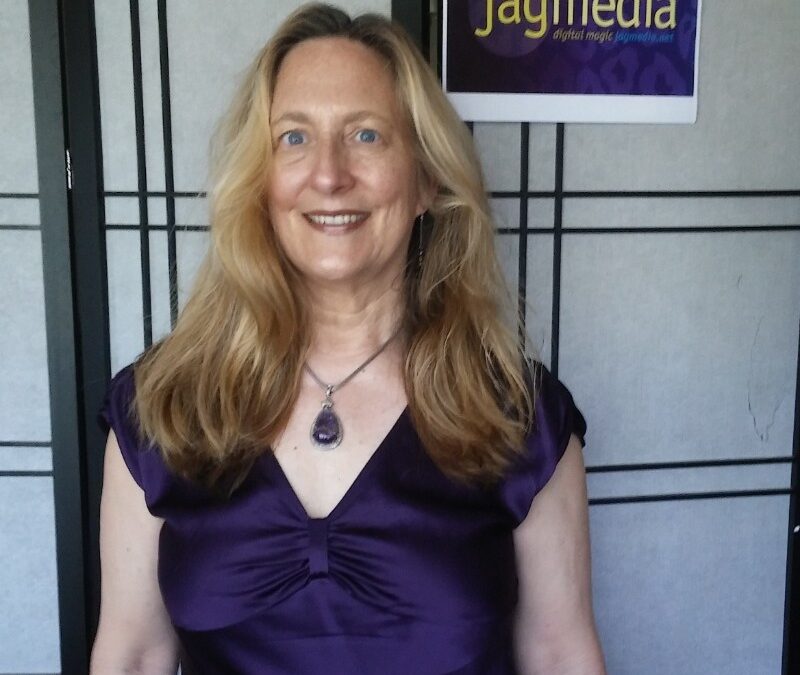 Design Cafe from JAGmedia
2nd Friday of the Month
https://www.facebook.com/jagmedia.net/live

END_OF_DOCUMENT_TOKEN_TO_BE_REPLACED 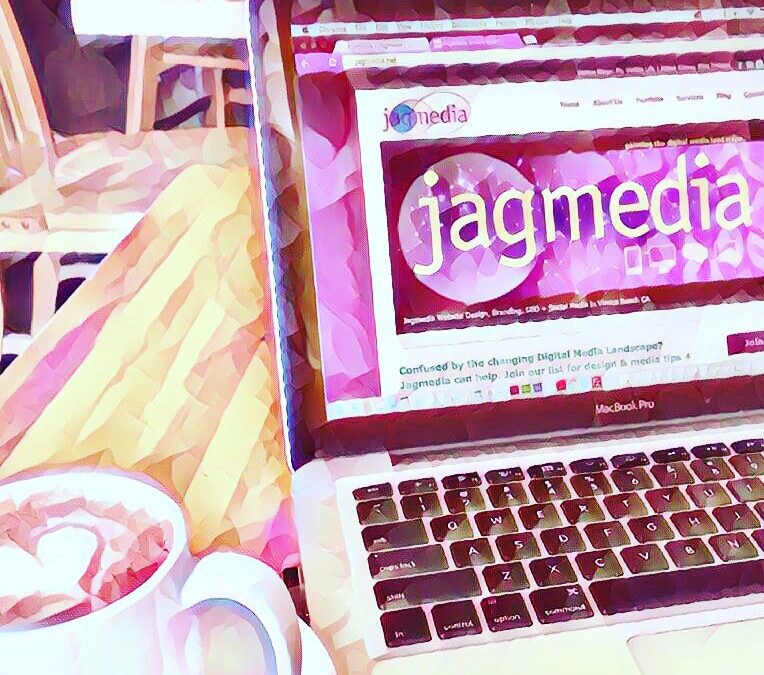 Ready to stop spinning your wheels and wasting time searching countless videos when you can learn from an expert with Online Training from Jagmedia! It’s personalized and you get a video of your training session. Choose from: Wordpress, Mailchimp, Facebook Business Pages.

END_OF_DOCUMENT_TOKEN_TO_BE_REPLACED 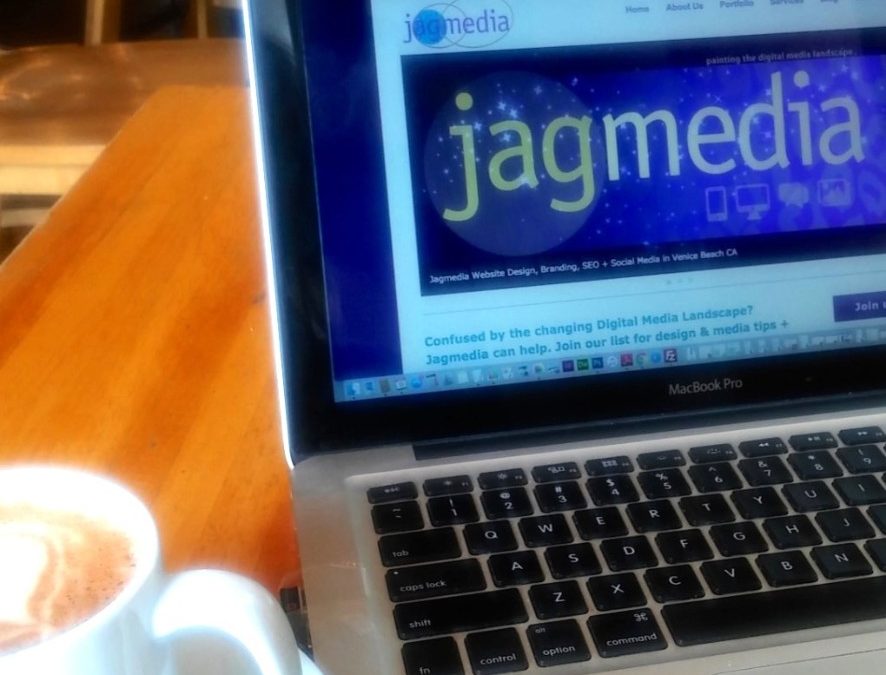 Did you know that over 75 million websites are built using Wordpress? That’s according to the Forbes article* from 2017 – plus it’s used by 25% of the world’s websites including BBC, The New Yorker and Forbes.

END_OF_DOCUMENT_TOKEN_TO_BE_REPLACED

It's now 2020 Time to Invest in Your Website=Your

Life Coaches, Business Coaches, Speakers and Authors are professionals that have benefited from JAGmedia’s Creative Services – and I’ve worked with many over the years. Offering a full spectrum of creative from  websites to logos and social media graphics.  Need print graphics? Business card design, brochures, more.

JAGmedia offers website design and digital graphics for Health & Wellness Professionals,  Chiropractors, Acupuncturists, Therapists, Psychologists, Dentists, etc. in Health & Wellness. Need your entire Brand developed from online to print with an integrated approach? That’s where JAGmedia comes in! Let’s discuss your goals and vision for your next project.

Janet Gervers from JAGmedia has worked with these companies.

You have successfully subscribed! Stay tuned for tips, news, events and recents from JAGmedia!